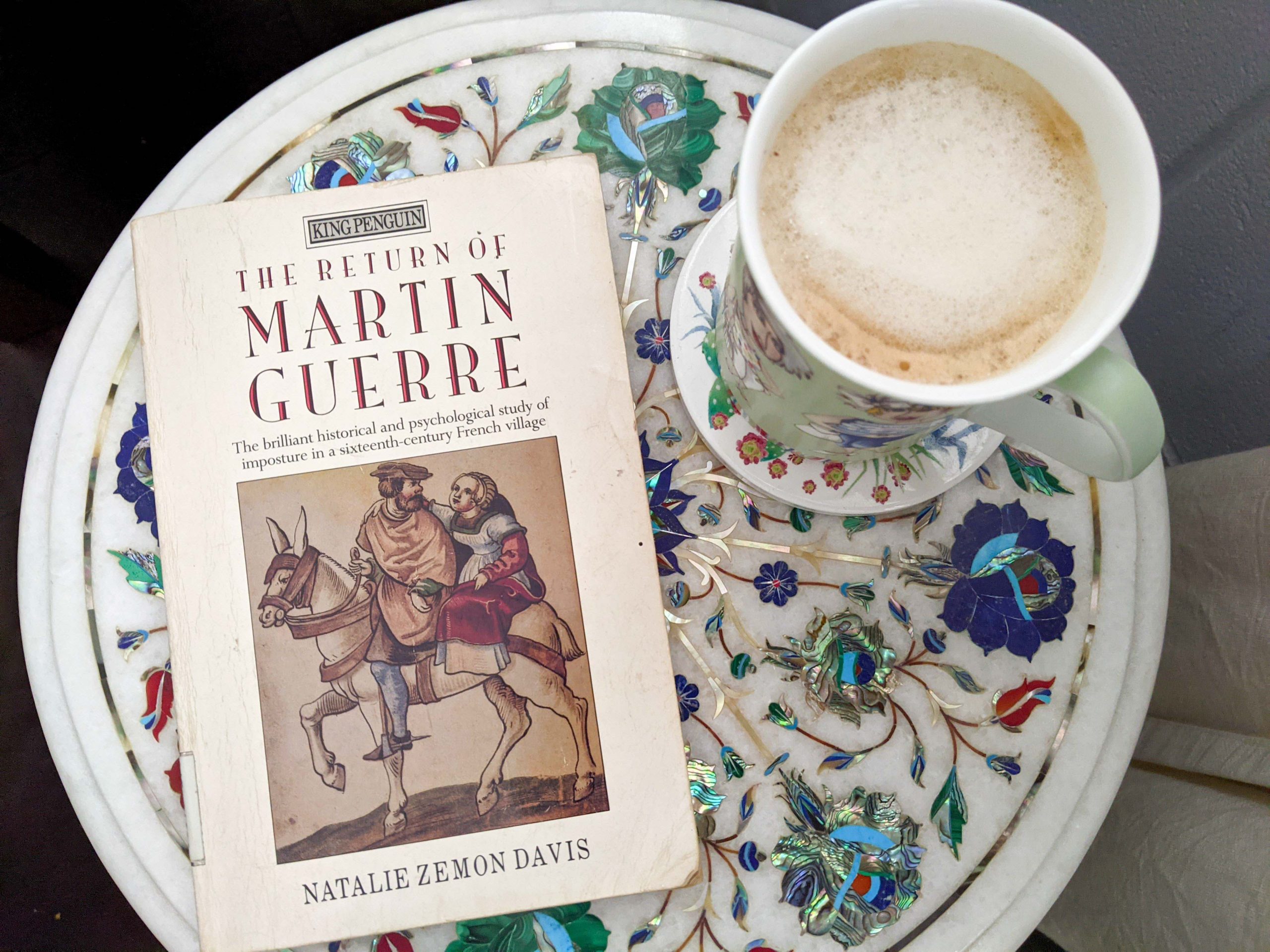 In 1548 Martin Guerre left his wife, left his son, and left the village of Artigat in southwest France. 12 years later, “Martin” returned. Many people may be familiar with Martin Guerre’s story from various creative works, including a film with Gerard Depardieu from 1982. For those who aren’t, it’s a fascinating story of how … END_OF_DOCUMENT_TOKEN_TO_BE_REPLACED